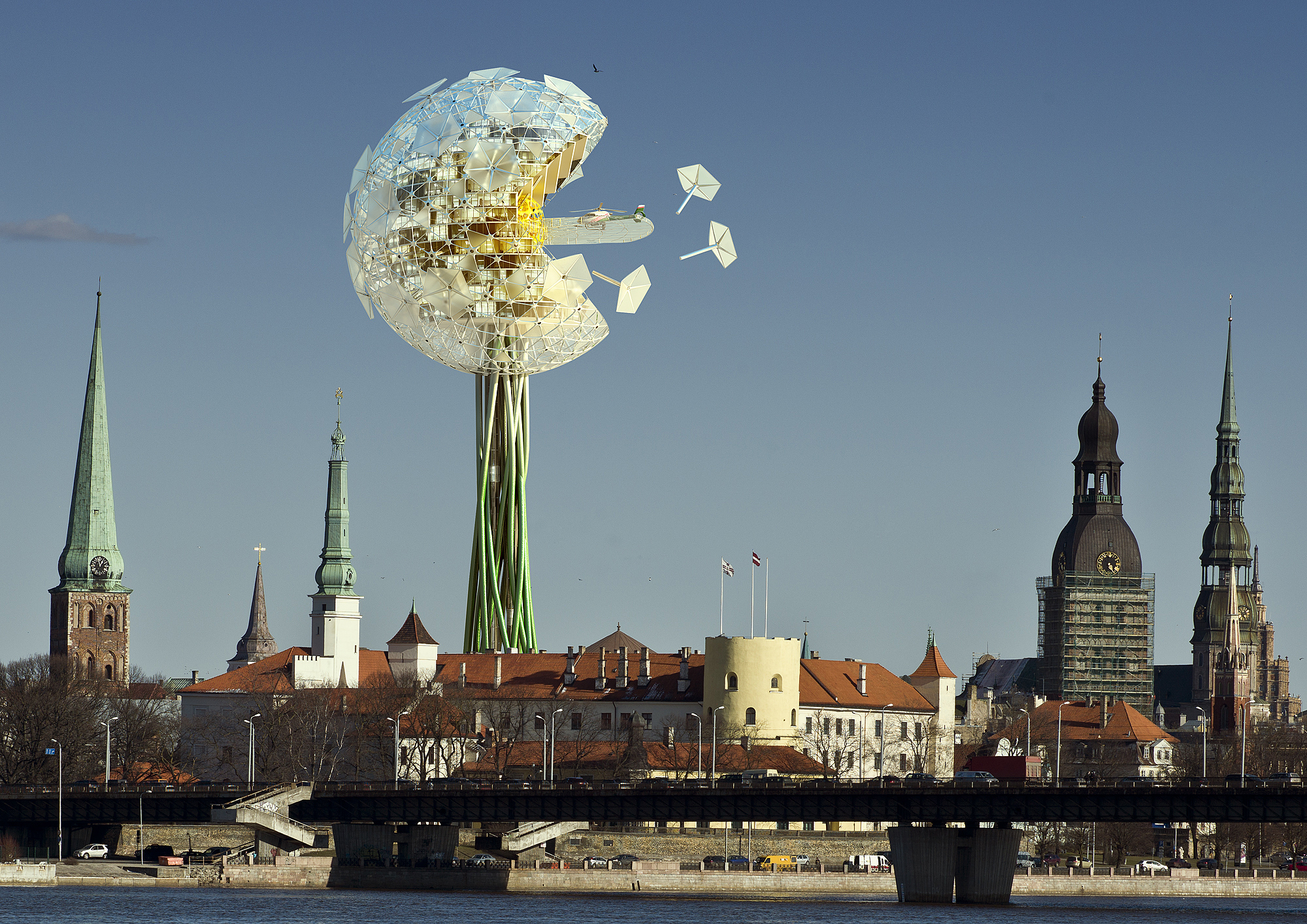 Five campaigns executed by Deep White have been nominated for the finals of Northern Europe's leading communication forum, the Baltic PR Awards 2012. The Notary Days campaign was nominated for the Public Affairs category of the competition, the CSR = Nordea DNS: how to ensure that corporate social responsibility is not just PR? campaign for the Internal Communication category, while Deep White campaign, the Samsung Hope Relay, was nominated within the International Communication category.

Two campaigns jointly implemented by Deep White and creative agency !Mooz were also nominated for the competition finals: the campaign Futuris - the future Riga is already taking shape! in the Consumer Relations category and the campaign for the Latvian language as the only official language Celies un Ej! (Get Up and Go!) in the Public Sector & NGOs category.