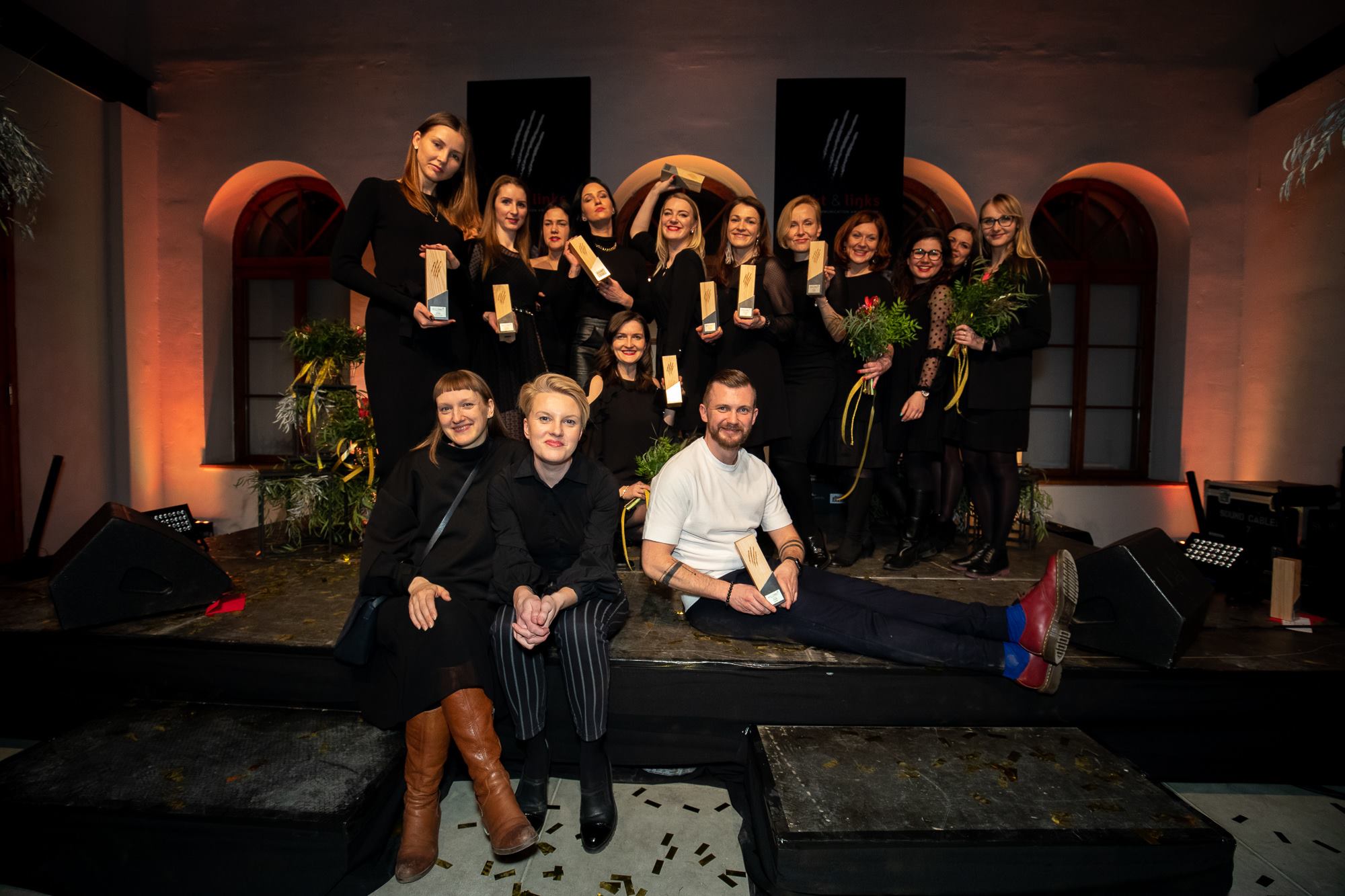 Communication management agency Deep Whitehas been declared Latvia’s Agency of the Year for the second year in a row and after receiving 7 awards in different categories, took the Grand Prix in the Baltic Communication Awards 2019, the largest annual event of the industry.

One of the most successful achievements of the Deep Whiteteam is last year’s traffic safety campaign “Get Off the Phone!” created in collaboration with the Road Safety Directorate (CSDD), which competed with more than 20 other campaigns and took first place as the best social campaign of 2018 in the Baltics as well as third place in the Public Sector Campaigns category.

In the Issues and Crisis Management category, the Deep White campaign I Support Sportwas declared winner; the campaign has helped more than 100 leading sports organizations and hundreds of athletes to highlight the critical issues in Latvia’s sports industry and to address its insufficient funding and the inefficiency of sports governing bodies.

The collaboration campaign Insure the Songby Swedbank, Deep White, VUCA, and Wrongwas awarded first place in the Corporate Communication category. Voice driven game DzieDotwas created with the aim of teaching players to sing Latvian folk songs in four-part arrangement and to form the biggest virtual choir on the Mežaparks Great Bandstand during the Nighttime Sing-along event of the XXVI Song and XVI Dance Celebration.

Second place in the Public Affairs category was awarded to the campaign Youth Security in the Shadow of Virtue, which addressed the topic of the sexual health among young people in Latvia, drawing public attention to the issues created by the absence of health education at schools.

Third place in the Sponsorship Campaign category was awarded to LIDO. The Most Sonant People’s Dance Place, an activity within last summer’s Song and Dance Celebration, in which many participants had the opportunity not only to learn Latvian folk-dance steps but also to become participants of the celebration for a moment.

In addition, third place in the Event PR category was awarded to the campaign LMT Innovation Garage, which took part in the World Mobile Congress 2018. This contemporary art-based solution, which involved the help of artists Katrīna Neiburga and Andris Eglītis, helped to draw attention to Latvia’s biggest mobile operator in the most important global new technology forum, opened up new business opportunities, and helped to strengthen the image of LMT as a leading information and communication technology provider on a global scale.