Get Off the Phone! declared best social campaign in the Baltics in 2018 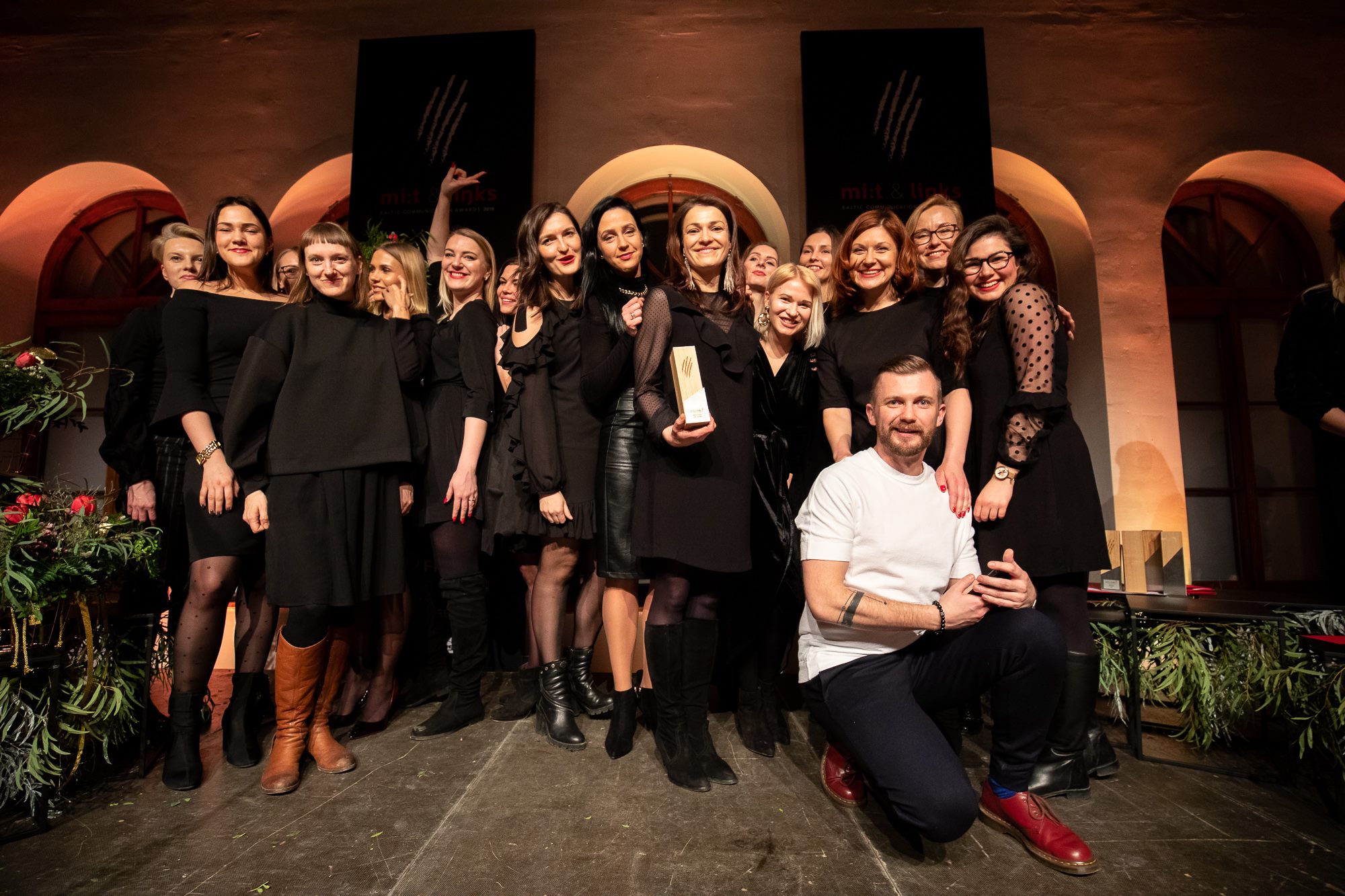 During the annual communication industry contest Mi:t&links. Baltic Communication Awards, the traffic safety campaign Get Off the Phone!which was directed by the communication management agency Deep Whitein cooperation with the Road Safety Directorate (CSDD), competed with more than 20 other campaigns and took first place as the best social campaign of 2018.

Despite the general awareness that using mobile phones while driving is unsafe, over 80% of drivers continue doing it on a daily basis. Therefore, in late 2018, zombies went out in the streets of Riga in order to draw the attention of the “zombified” drivers to the possible consequences of their reckless habits and to encourage to change them by employing a clear and straightforward slogan: “Get off the phone!”.

The video of the campaign, called The Zombie Musical, has become immensely popular: it has been shared 10,000 times on the social network Facebook, and has been viewed more than 300,000 times in total.The campaign has reached an estimated target audience of 1 million, out of which more than 250 thousand were drivers.Throughout the campaign, the message of the zombies reached 74% of Latvia’s drivers, and 26% have reconsidered their habits of mobile phone use while driving.