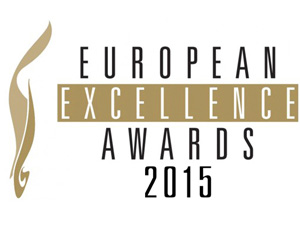 Three projects executed by Deep White – the Lampa conversation festival, the biggest children's running event, the Rimi Children's Marathon, and the Mapeirons environmental accessibility campaign were nominated for the European Excellence Awards 2015 final as the best of last year’s communication campaigns in the Baltic States. What is significant is that of the top five nominations in the final of this category, Deep White concepts made up the majority.

In addition, the Rimi Children's Marathon was also nominated as one of last year’s best event and experimental marketing projects in Europe.