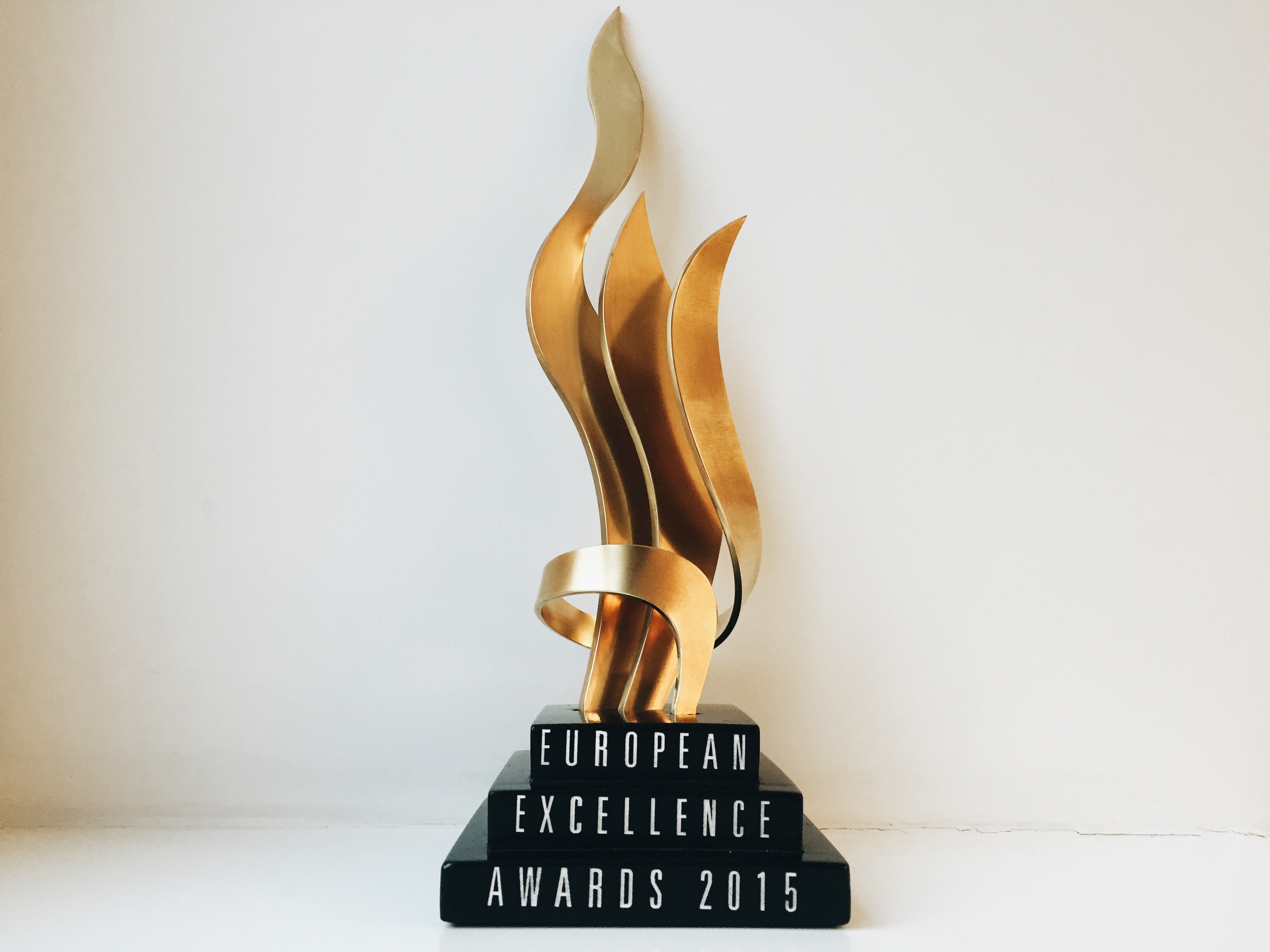 The Mapeirons environmental accessibility campaign, jointly executed by Deep White and the Apeirons Association for people with disabilities and their friends, received a prize at the prestigious European Excellence Awards 2015 as the best communication campaign in the Baltic States last year.

Two other projects executed by Deep White – the Rimi Children's Marathon and the Lampa conversation festival – competed for the honour of being the best Baltic communication campaign, having been nominated for the European Excellence Awards 2015 final.