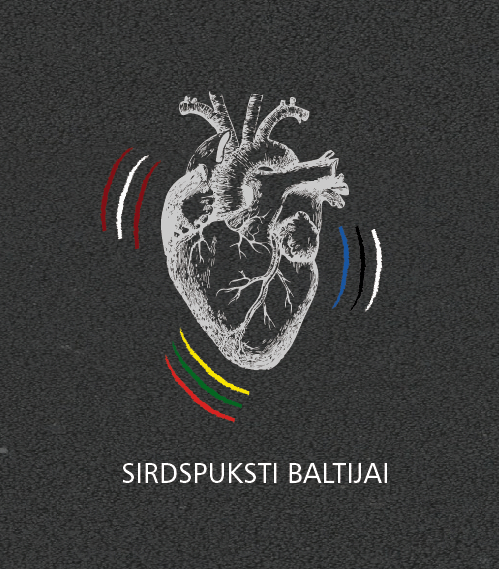 Taking up the idea of Latvia's President Valdis Zatlers and the initiative of Pēteris Apinis, president of the Latvian Doctors' Association, Deep White took up the challenge to organize, within the space of a month, a Baltic Unity relay Heartbeats for the Baltics in all three Baltic States, to commemorate the 20th anniversary of the historic Baltic Way (Baltijas ceļš). Participants were asked to each run a kilometer for Baltic unity and Latvia alone had more than 60 000 runners, with another 40 000 people following the Internet broadcast of the event. Runners recorded their experiences at www.baltijascelam20.lv.