Idea The Skābeklis [Oxygen] tree seeding and planting campaign was created as an attestation of the contribution to nature conservation made by our largest forest manager Latvijas valsts meži [the Latvian State Forests agency] and Latvia's greenest bank SEB banka, also to promote public awareness of and a sense of patriotism as regards Latvia being one of the greenest countries in the world.

The creative idea and stated target of the Skābeklis campaign was to sow and then plant as many trees as Latvia has people. That means 2 231 503 firs, pines, and oaks. Does that sound like a lot? No! It just meant everyone had to sow one seed.

To get people involved in Skābeklis activities throughout the country, more than 5000 sets of fir and pine tree seeds were sent to Latvian primary schools. Some 20 000 sets of seeds were freely available at Latvian post offices and SEB banka branches. As there was a huge response, stocks of seed had to be replenished several times. Altogether, the Latvian public received more than five million fir and pine tree seeds.

Extending the Skābeklis campaign, pupils at all of Latvia's schools were invited to become involved in germinating acorns to provide oak trees for Likteņdārzs - a memorial park dedicated to the people Latvia lost in the 20th century [Garden of Destinies]. 3500 schoolchildren responded and gathered more than 800 000 acorns throughout Latvia. In September, schoolchildren gathered for an acorn-planting event at the Jelgava tree nursery and, together with Likteņdārzs initiator Vilis Vītols, singers Liene Šomase and Nikolai Puzikov, television presenter Anna Rozīte and others, planted more than 20 000 acorns. The most beautiful and abundant 5000 of these will be replanted at Likteņdārzs in two years time.

Throughout the campaign, the Skābeklis websitewww.skabeklis.lv featured, alongside the latest tree-planting information, an interactive map allowing anyone to log how many fir and pine tree seeds they had planted and in which region. The campaign's progress could be tracked in the most popular social networks and Latvia's best-known video-bloggers helped promote Skābeklis.

Skābeklis will culminate in the spring of 2011, when all the seedlings grown will be replanted in Latvia's forests. 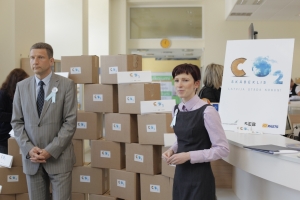 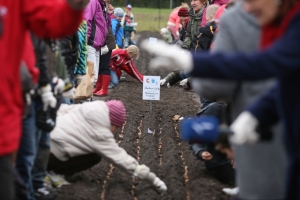 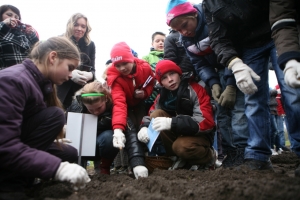 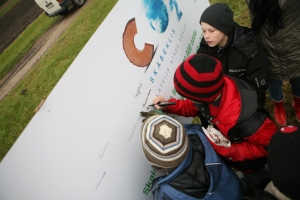 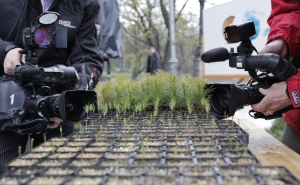 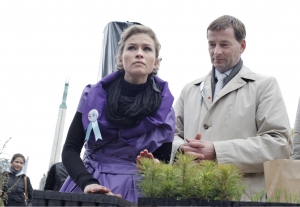 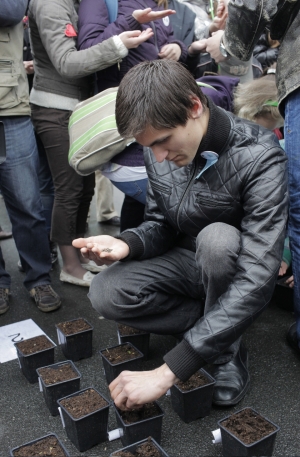 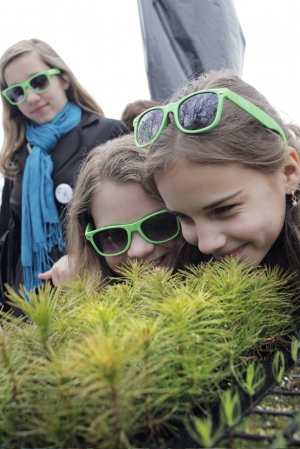 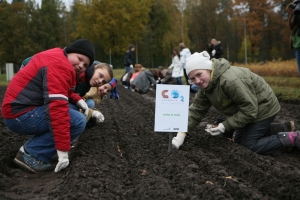 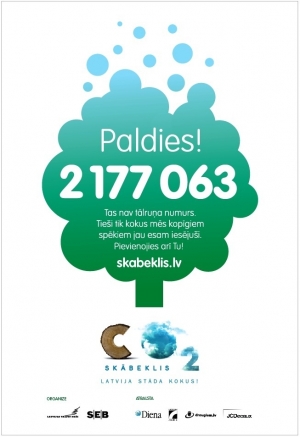