During the WW1 the population of Latvia decreased by 1.2 million. The most well-known novel on the subject is “Blizzard of Souls”, based on the personal experience of the writer Aleksandrs Grīns. When the government co-sponsored the making “Blizzard of Souls” and entrusted the movie direction to a little-known director, it raised doubt on the film’s spending and quality. To raise interest in the war drama and dispel the overtly-critical perception of Latvian cinema, the film should have become a historical and social event, focusing on creating a sense of eyewitness experience that would create a deep personal connection to the historical events and conviction- this is the story everyone should know. Extensive communication (over 1400 publications, 3.5 million social media users reached) and an emotional entry made the film a sensation, with 231692 viewers beating “Titanic” and “Avatar”. 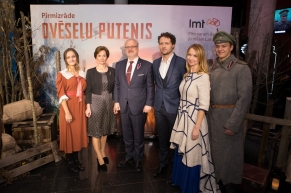 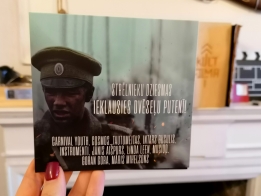 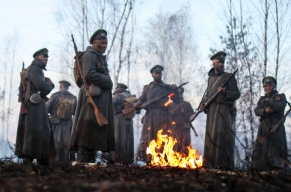 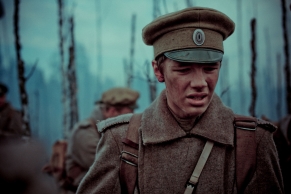