The objective of the "Organ donors" campaign was to make aggressive drivers reconsider their actions and look at death through other people's eyes.

Avoiding preaching, the CSDD, in cooperation with leading Latvian doctors, suggested to reckless drivers that they stop and think and evaluate what life means to them. Because, while reckless drivers risk their health and lives on a daily basis, it is hardly surprising that the general public refers to them as organ donors − Latvia has a long waiting list for kidney- or heart-transplant operations.

Along with advertisements on television, radio and in the press, we also organised police raids when reckless drivers were offered the chance to sign a campaign Organ Donor's Certificate. By signing this certificate, drivers confirmed their willingness to donate their organs after death: to people waiting for organ-transplant operations.

The use of the certificate simultaneously brought Latvia's organ donor problem to the fore. During the campaign, the Organ-transplant Department of the Pauls Stradins Clinical University Hospital received countless calls from people interested in donating their organs.

The campaign received a string of significant awards, including several Golden Hammers. Furthermore, the Organ Donor's Certificate was awarded a Cannes Lion for direct marketing tools. 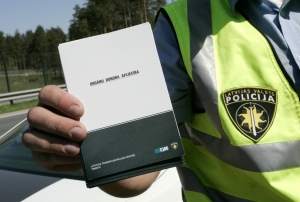 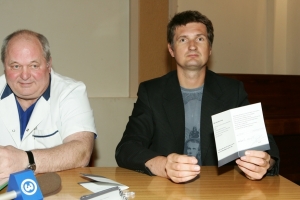 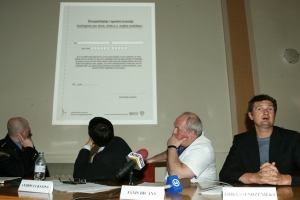 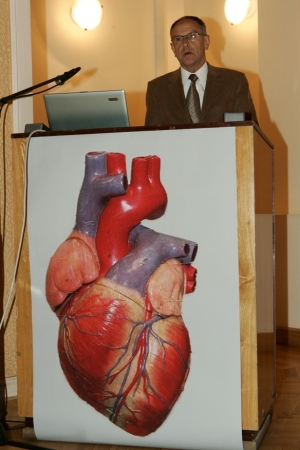